On July 6, 1993, two massive things happened for me at the same time…  I departed the country with the Irish Life Experience/Irish Way Program, and U2 released their studio album called “Zooropa.”  It was my first time traveling on my own, and the first time I knew enough to buy a U2 record the day it came out.

The story of that day is a part of the book that I published this year called Elevation and Beyond:  A U2 Fan’s Travels to Meet the Band, the Crowd, Herself.  The book spans the decades-long trip that I have been on as an Irish-American U2 fan.  The story reveals how I found my way out of the clinical depression and anxiety that I experienced as a teenager, and woke up to the wonders of Ireland because of my love for U2.  The Irish Life Experience/Irish Way Program set me to experience love that transformed from teenage infatuation with a rock band to a sense of homecoming in a country that I could never have imagined.
I was inspired to join the Irish Life Experience/Irish Way when my father offered me the option largely because I thought maybe I could possibly run into U2 while we were in Dublin.  However, when the journey ended after five magical weeks in the country of my ancestors, I wept not for having missed out on meeting any members of U2, but for the end of the trip, which had drawn me out from under the heavy blanket of depression and anxiety that hung over me for the 18 months prior.
So, I went back to Ireland, again and again and again throughout the remainder of the nineties.  And I did meet Bono and the lads, in the end.  Believe it or not, Bono actually gave me and my friend a lift in his own car on a cold and rainy evening in September 1998.  You are welcome to read that story and many more in the book.
I just hope I do not get in trouble for the bit about sneaking out of the Abbey Theatre to look for the band.
Written by Marcy Gannon-Author and Irish Life Experience/Irish Way Alumna 1993

Apply for the Irish Life Experience and have a similar transformative journey-just like Marcy.  If U2 “still have not found what you are looking for,” look no further.  This program is calling you! 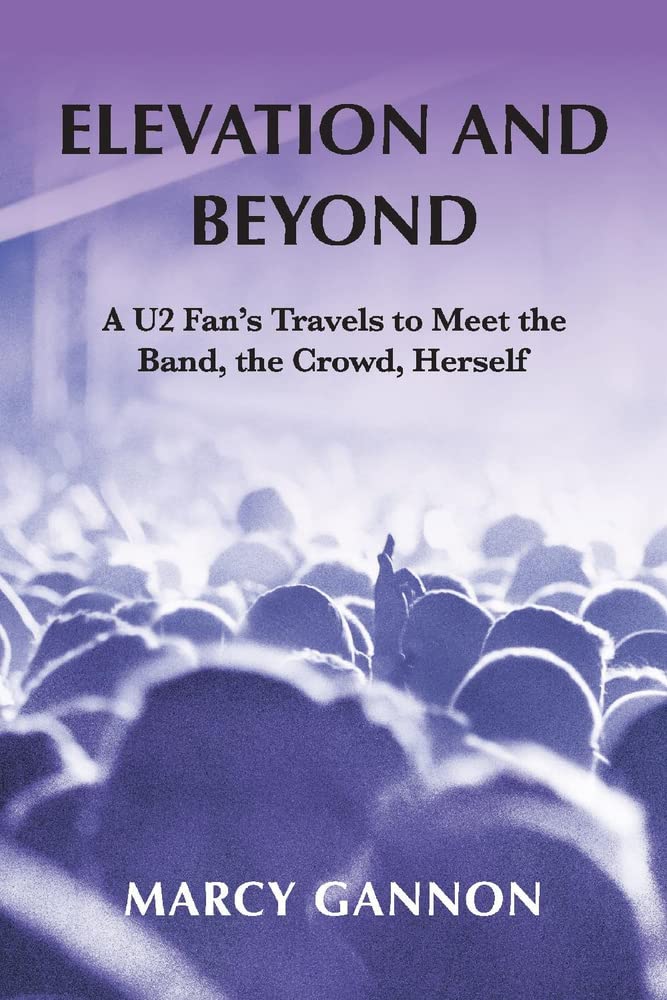 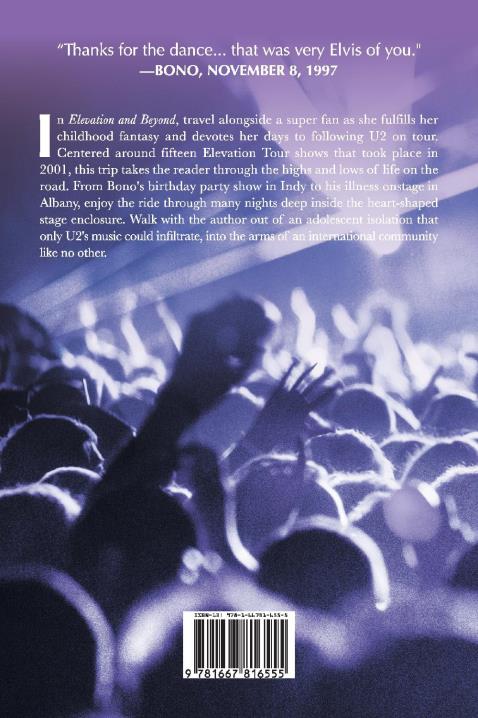