This Friday morning students had the chance to lay in a bit.  The group ate breakfast at 8:45 AM and had some toast, fruit, and cereal.  After that, many students finished packing for Dublin.  Once everyone’s room was clean and cleared, they packed the bus with their things.  Of course, they had to take a picture by the Newtown School sign, as it is tradition.  Then it was sadly time to say goodbye to Waterford.  We thanked all the wonderful staff for their hospitality and a special thanks to Hugh and John for taking care of our students! It was then 10:30 AM and before we knew it, it was time to get on the bus and travel up to Dublin.

The bus ride from Waterford to Dublin is about 3 hours in total.  About an hour into our trip to Dublin, the group stopped to take a tour of the Irish Heritage National Park at 11:45 AM.  The National Heritage Park is an authentic recreation of Ireland’s heritage.  This remarkable heritage trail features prehistoric campsites, ring forts, crannogs, and other historic landmarks.  Not only does this park tell us how we got to where we are, but it tells us so much about who we are today.  The tour guide took us through a walk back in time.

First we were shown the small huts by a fire from the mesolithic era.  These campsites were typically small and the homes were made of straw and mud.  The students were very engaged and asked lots of questions.  Some of the boys wondered how long it took to build these homes during that time.  According to history, getting materials and prepping everything would take about 4 months.  It would then take an additional 2 months to physically build the home. Following this question Joey asked, “How many families would live in a home like this?”  During this time they had smaller families and would try to fit as many people as they could in each home.  Because of this it made it easier for them to travel when they needed and to gather all of their belongings.  Another good question that students asked was what was the child mortality rate during this time?  Our tour guide explained that it was not too high because during this time people were having lots of kids.  He said if children made it to at least 15 years old, their life expectancy would be until about 45 years old.  It was very interesting to learn more about the history of these campsites through the students questions.

After the tour, the students indulged in their packed lunches and sat at the entrance of the park.  Once everyone was done eating, their lunches, the group packed up their trash and headed back to the bus.

They still had about two and a half hours left until they got to King’s Hospital.  This gave students some time to get a little shut eye.  Once they arrived to the school, they got their rooms sorted and everyone settled in.  They then had dinner at 5:30 PM, which they had a delicious chicken sandwich with some potatoes on the side and a chocolate chip cookie for dessert.  After dinner, students had Dance and Drama at 8:00 PM and then had some time to to relax in their dorms after, before retiring for the evening. 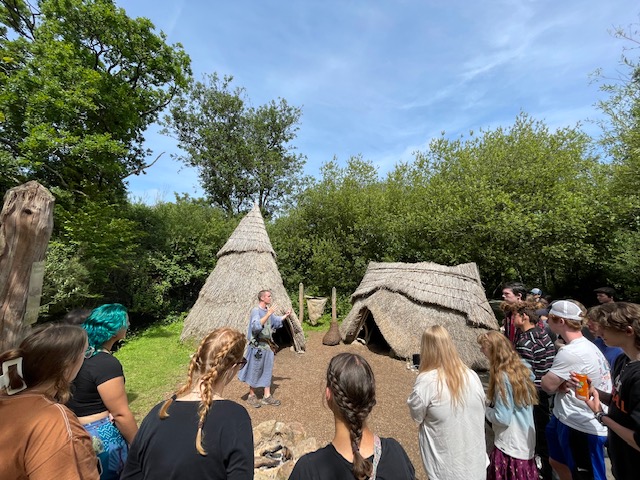 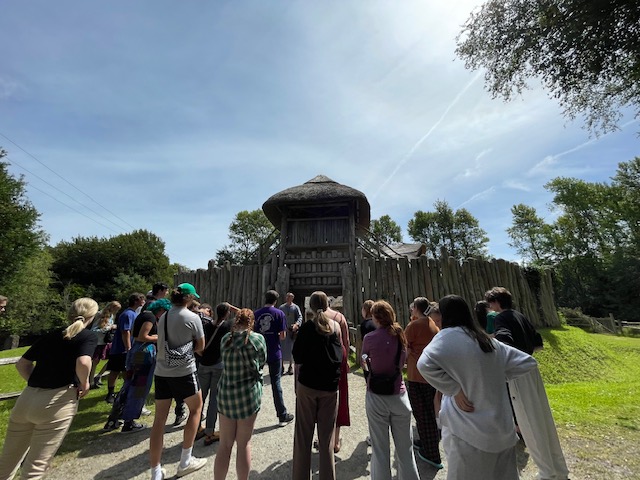 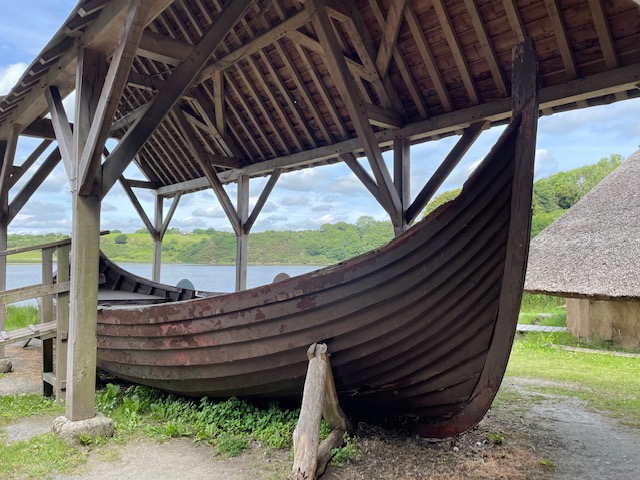 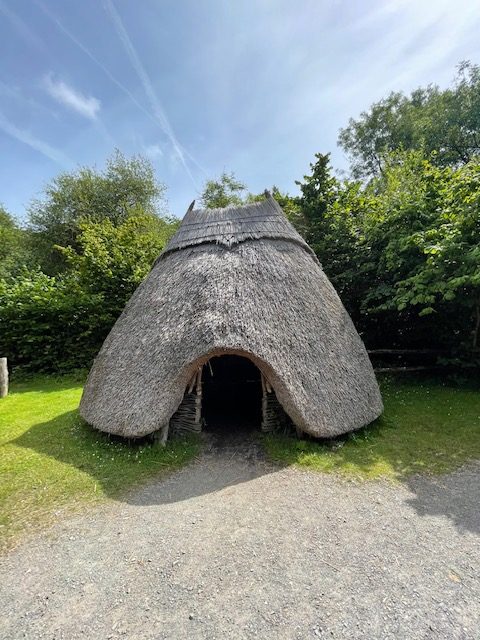